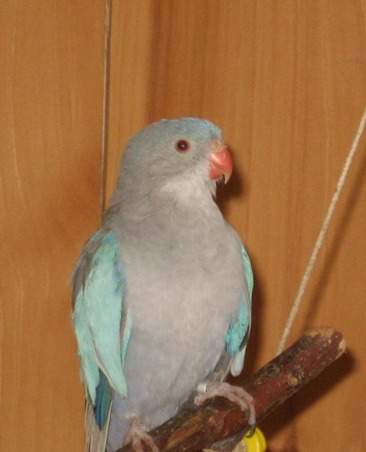 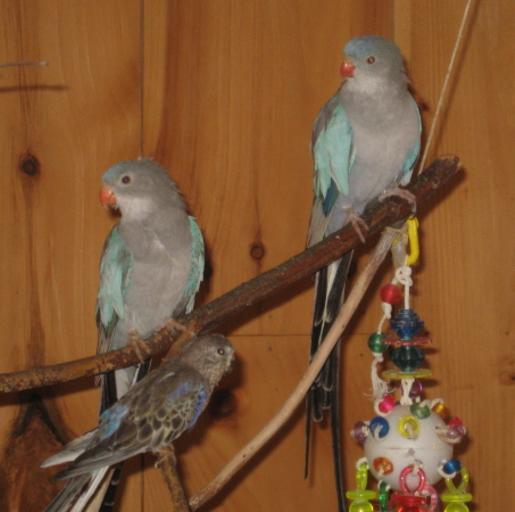 I have been using liquid Kyolic (aged garlic extract) since the mid 1990's to treat bacterial and fungal infections in birds. I have used Kyolic for numerous species of birds and found it to be highly effective with a broad spectrum of action. Kyolic has enabled me to fully eradicate countless cases of candida, ecoli, pseudomonas, klebsiella and a variety of other infections. Due to before and after testing in multiple cases, as well as an obvious return to health in the birds,  I know the infections were fully cured with Kyolic. Because Kyolic has such a broad spectrum of action, I no longer run sensitivities through my vet because I don't need to identify the exact micro-organism in order to eliminate it.

Kyolic is an aged garlic extract which is much more gentle than raw garlic. I have never tried to eradicate avian infections using raw garlic, not because it can't be done, but because I worry that the caustic nature of raw garlic could irritate a bird's oral cavity and possibly the gastrointestinal tract.

Kyolic is extremely safe: I have used it hundreds of times and never once seen a problem with it. The only "side effect" that I have observed is a marked increase in appetite, which I consider a benefit since most sick birds develop anorexia. There are garlic warnings online with regard to anemia, but I have never seen or heard of a single case of garlic-related avian anemia in over 20 years, so I am not convinced that it even occurs in birds.

The only failure that I have seen in using Kyolic to  treat avian bacterial and fungal infections has come with finches: Kyolic does not seem to work in finches. But I have seen it work well in canaries, and anything larger.

When using Kyolic with very sick birds who are near death, I will use the Kyolic alongside of a number of other natural antimicrobials to form a cocktail as I find that herbal cocktails work more effectively to save lives quickly than using Kyolic on its own. Kyolic might take a day or two to kick in, and sometimes there is not that kind of time. For the most part, however, Kyolic works beautifully in simple fungal or bacterial infections where the bird is not yet critical. As a general rule I use Kyolic for no longer than three weeks, simply because it usually doesn't take more than three weeks to eliminate infection.If more treatment is needed, I take a three day break and then use the Kyolic for another two or three weeks.

To administer Kyolic, I usually place a small amount of the liquid in an eyedropper bottle from a health store and offer it directly into the beak via the dropper. It can also be administered on a piece of warm banana, or simply mixed into soft food. If dosing into soft food, I will use many more drops than my target dose to ensure that the bird consumes the correct amount of drops in the food they consume.

Liquid Kyolic is widely available in health stores and online. Make sure to store the bottle in the refrigerator after opening, and watch the expiration date.